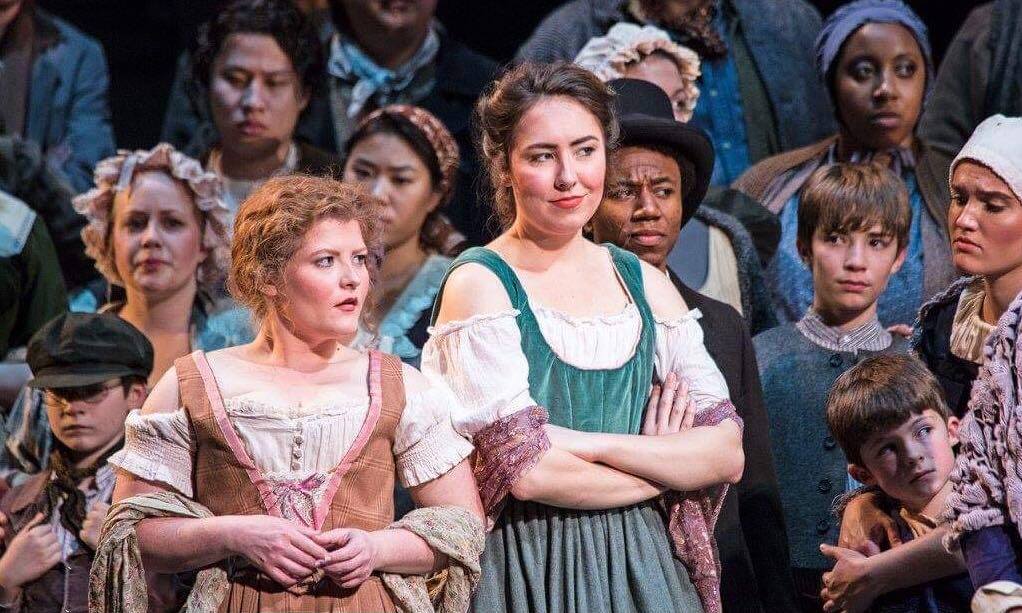 Shaq Hester is a Brooklyn-based singer, actor, and creator that hails from Paterson, New Jersey. Recently, he stage managed the workshop of the Z’s production of Triple Threat starring James T. Lane (Kiss Me Kate, King Kong, The Scottsboro Boys). Also, he was a featured soloist in the TEDXBroadway/Radial Park Presentation of Message From a Wanderer, written and directed by Ari Groover (Tina: The Tina Turner Musical, Head Over Heels, Holler If Ya Hear Me).

In 2019, he performed as a Swing Soloist in Off-Broadway play, Antigone in Ferguson. He also appeared as a soloist in Kerby Jean Raymond’s 2019 Pyer Moss Fashion Show at King’s Theatre in Brooklyn. He also performed in Treemonisha (Foreman) for Trilogy Opera. He was afforded the opportunity to sing background vocals for Grammy-Nominated Recording Artist, Aloe Blacc, Special Tony Award Recipient, Jason Michael Webb and AGT Season Finalist, A. Renee (from Acte II). While building his performance prowess in the NYC metro area, he wrote and produced his own cabaret shows.

Subscribe to Shaq's RSS feed and receive notifications when they're cast in an IU Theatre or IU Summer Theatre production. You'll need to set up an RSS feed reader on your computer or device to subscribe to RSS feeds.