As faculty technical director and head of the Theatre Technology program, Professor Brunner teaches courses in technical management, structural and mechanical design for the stage, electronics for theatre, and theatrical drafting.

His past faculty experience includes appointments at Oklahoma State University and Indiana University South Bend. Paul has also worked professionally with the Southern Ohio Light Opera as well as Indiana University's Opera and Ballet Theater and the Musical Arts Center (one of America’s largest opera houses). His production highlights include The Three Musketeers, Kismet, Naughty Marietta, Mad Forest, A Raisin in the Sun, The Clean House, In The Next Room or The Vibrator Play, How to Succeed in Business…, and grand opera productions of La Bohème, A Wedding, Don Giovanni, A Midsummer Night’s Dream, and the world premiere of the opera Our Town.

In 2016, he was the technical director for Illinois Shakespeare Festival’s 39th season. Since 2008, he has studied theatre production in Canada, Prague, London, Hong Kong, and Taipei. In 2001, Paul received the K&M Fabrics Technical Production Award from the United States Institute for Theatre Technology (USITT). He is a director at large on the board of USITT-Midwest Regional Section. Nationally, Paul has served four years on USITT’s Board of Directors was elected secretary of the institute in 2017. He served several years in various positions for the Technical Production Commission, including commissioner. He presents regularly at USITT, SETC, ATHE, LDI, and other conferences, and has authored several articles, on sustainable design and production in the performing arts. In 2014-15, Paul was the coordinator and technical director for the United States entry in the 2015 USA/USITT Prague Quadrennial Exhibits, where he led a team of eight IU Theatre and Dance students on the fabrication and installation of the United States entry in the most prominent international exhibition of performance design, in Prague, June 2015. 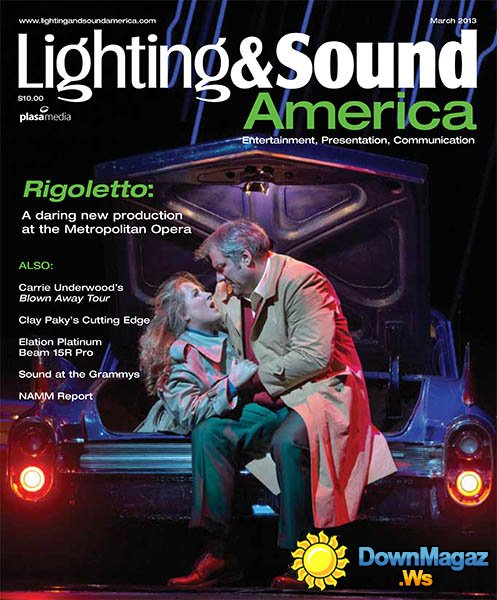 Look Mom, No Tracks! GPS-Style Positioning a Reality at Sight and Sound Theatre 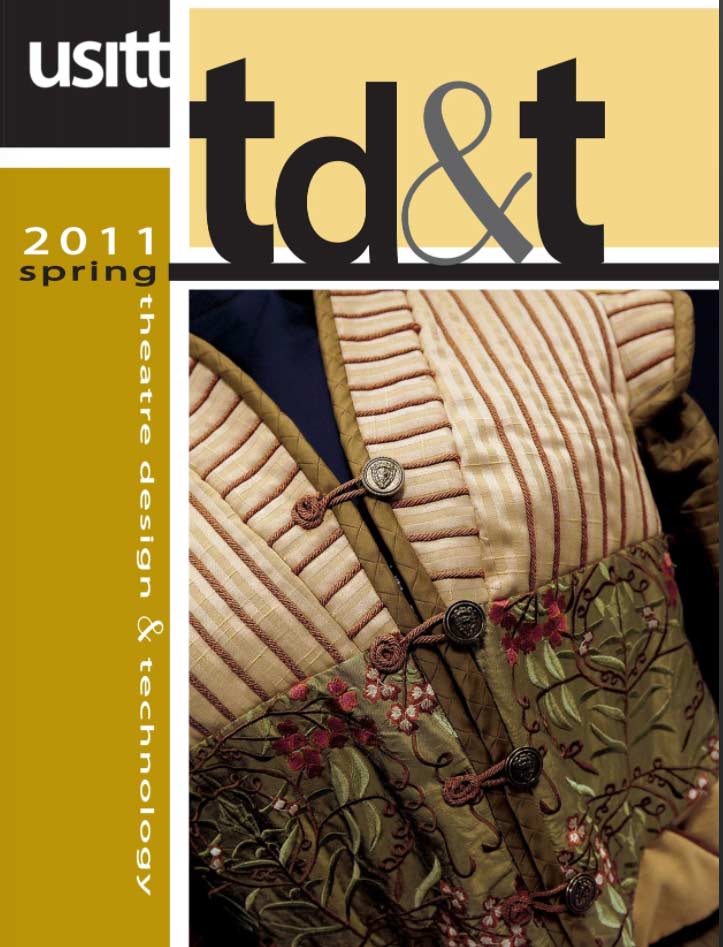 Green at the University: Teaching Green by Being Green 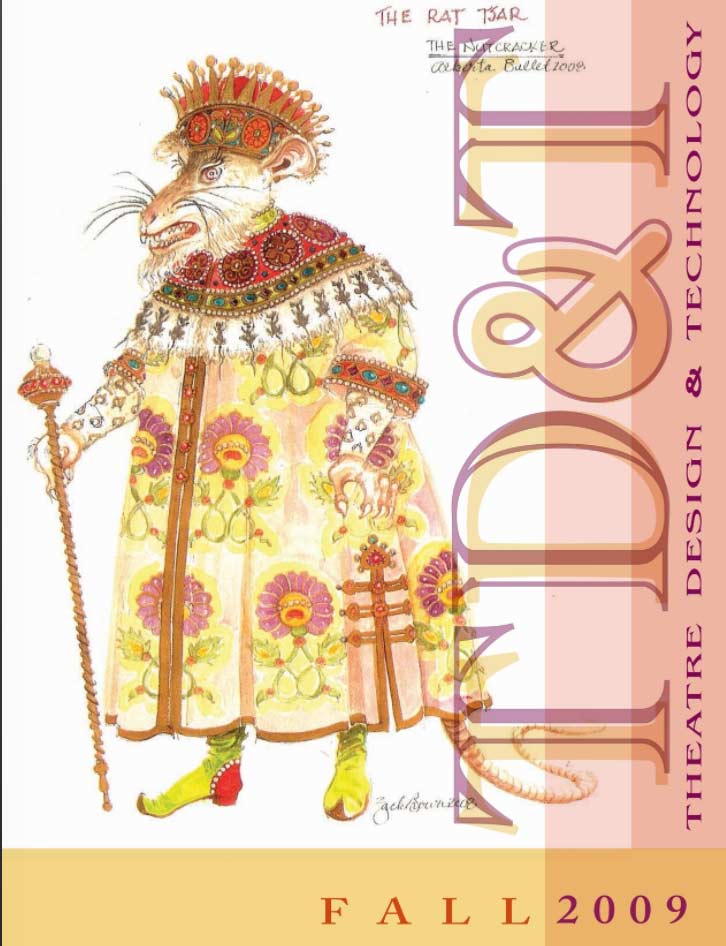 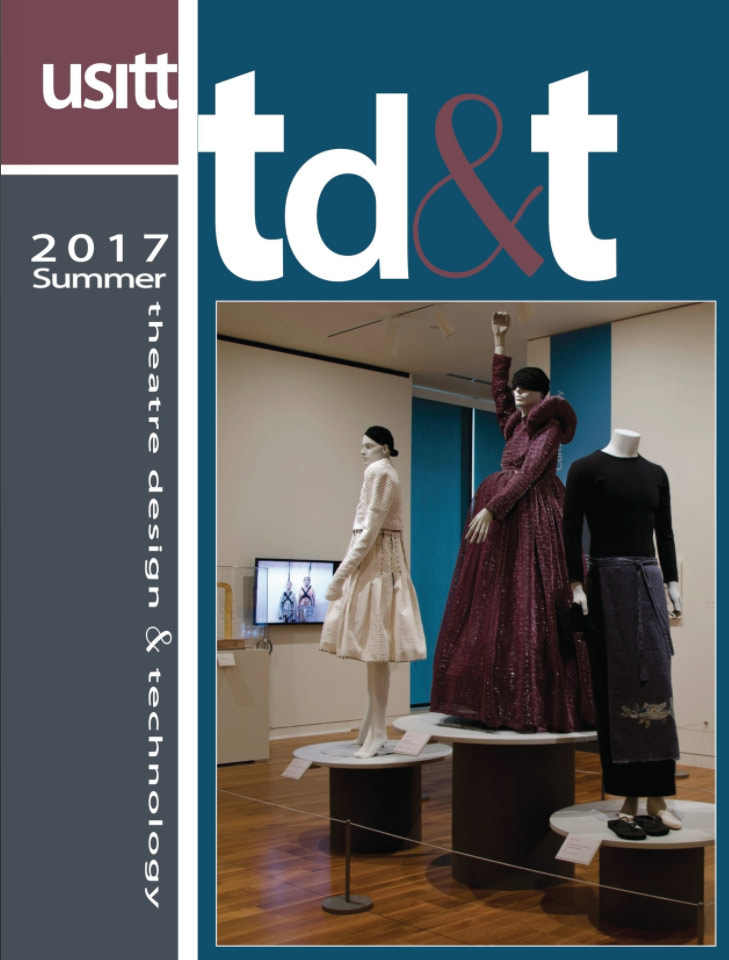 The Greening of Academic Theatre: impediments and long-term integration 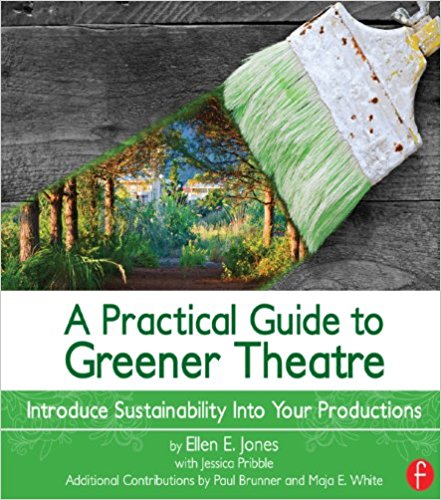 A Practical Guide to Greener Theatre: Introduce Sustainability Into Your Productions [Book Chapter]

Sustainable Design and Production: four principles for a sustainable future 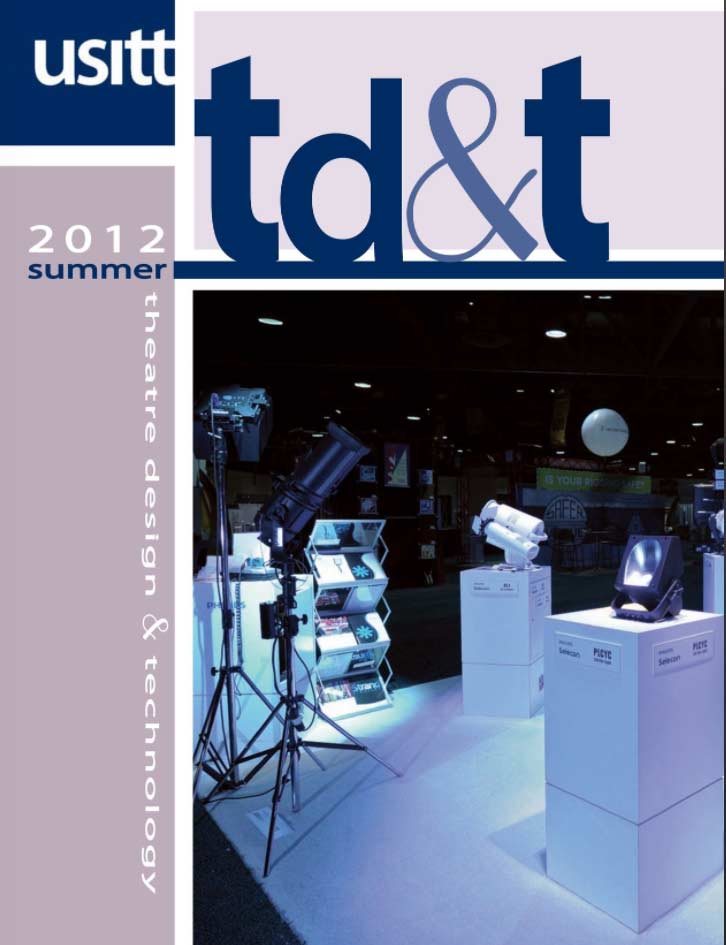 When the Curtain Closes: The Potential of Strike Research